The Breeders’ Cup Challenge Series, which began in 2006, is an international series of 84 stakes races whose winners receive free berths in to a corresponding race of the World Championships. This year’s series, with races from January through October, will be conducted at many of the world’s premier racetracks in Argentina, Canada, Chile, England, France, Ireland, Japan, Peru, South Africa and the United States. Owners who want to start a horse in the Breeders’ Cup World Championships can earn an automatic starting position, and paid entry fees, by winning a Breeders’ Cup Challenge Series race. 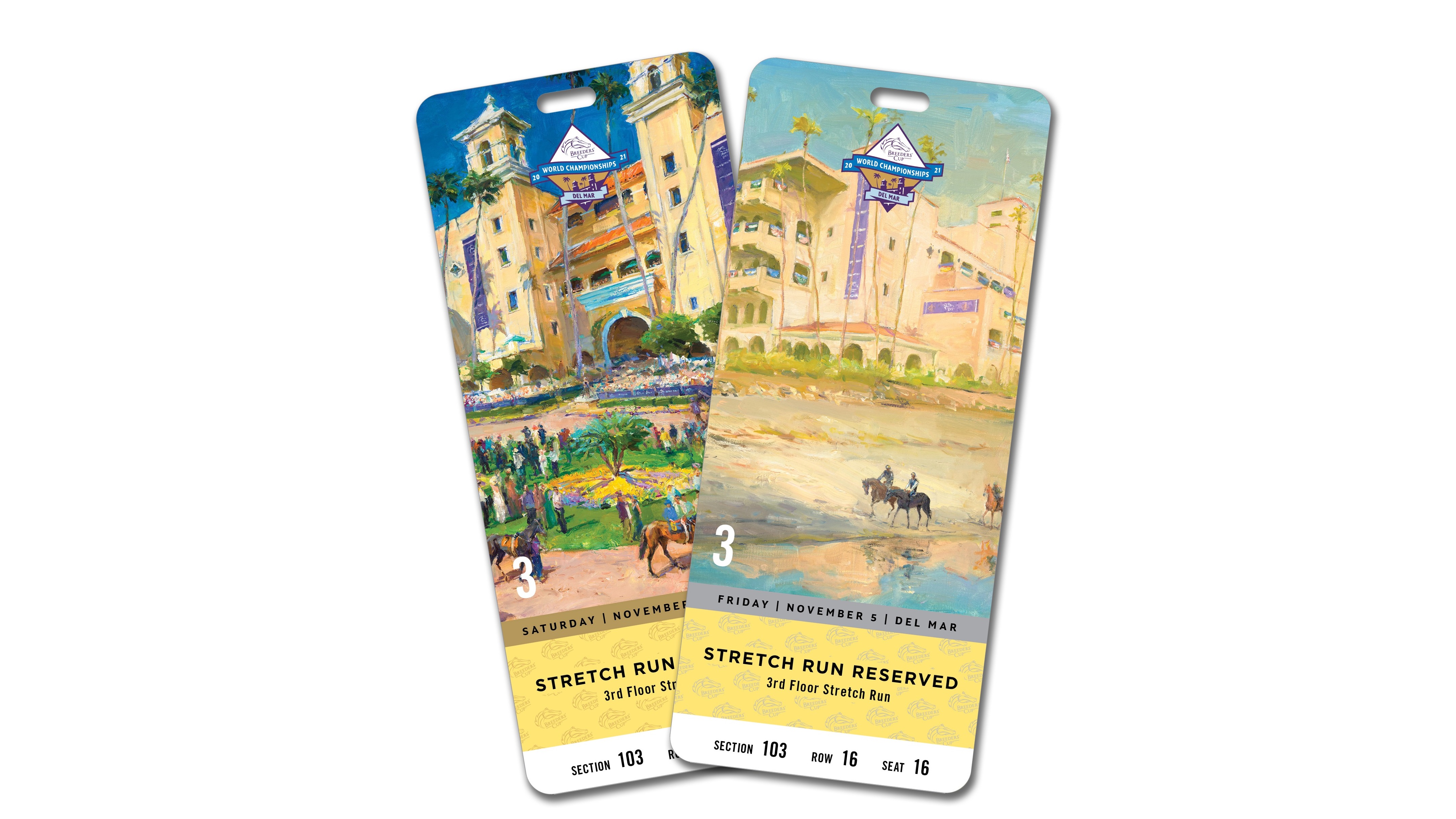 Reserved Seats to the Breeders' Cup 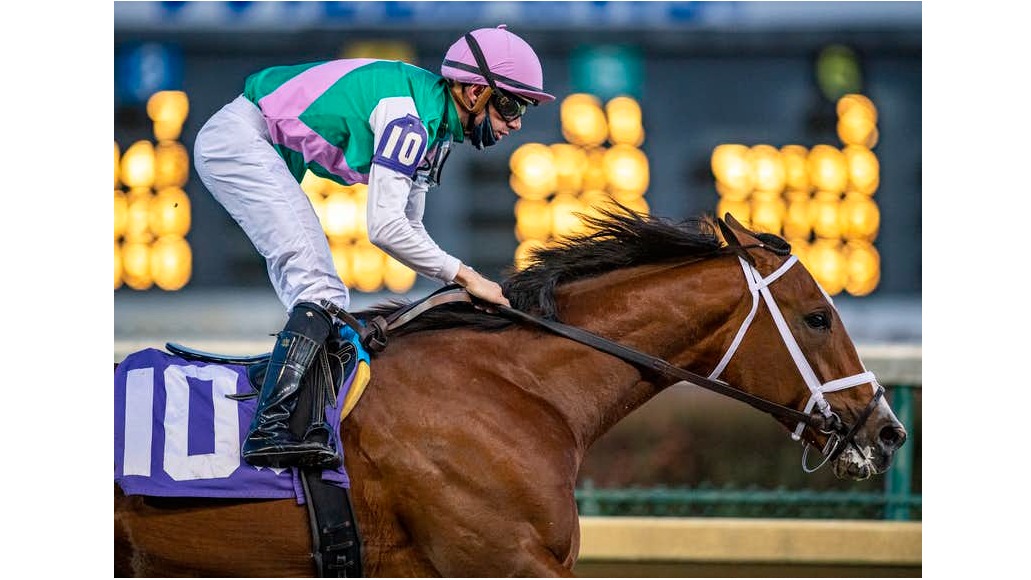